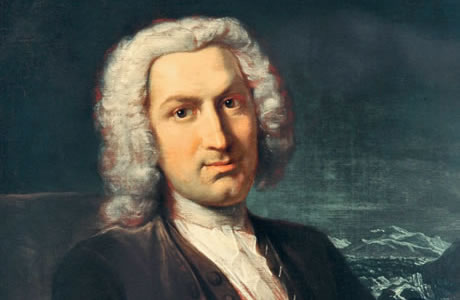 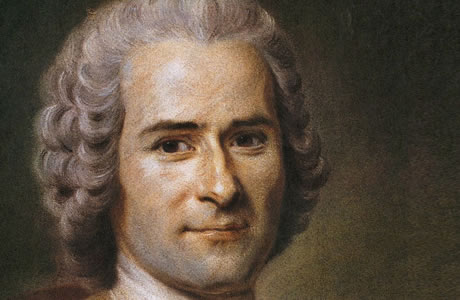 PR representatives for the Swiss Alps

Albrecht von Haller’s poem The Alps (1729), the first poem dedicated to this landscape, sparked public interest in the Swiss mountains. The poem was the result of Haller’s lengthy study tour through the Valais and the Bernese Oberland. It glorifies the Alps and resurrects the age-old myth of Arcadia. Although praise of the virtues of rural life goes back as far as Horace and Virgil, Haller managed to “anchor the dream of Arcadia in a particular place, namely the Alps.” (Barbara Lafond-Kettlitz, Etudes Germaniques, 2009) The rustic idyll of Arcadia became a symbol of freedom and self-determination.

The image of Switzerland created by von Haller was of a country whose moral purity and political freedom were a direct product of the natural environment.

The romance of nature: Jean-Jacques Rousseau

Rousseau’s writings and the doctrine of the sublime changed the public perception of nature. In his novel Julie, or the New Héloise, he writes: “I need wild mountain streams, rocks, pine trees and dark forest mountains, rough paths to wander up and down and frightful precipices next my feet, because the strange thing is that I delight in precipices, their crazy depths, and the dizziness that overcomes me – provided, of course, that I am standing in a safe place.” The novel precipitated a widespread reverence for the mountain landscape: “It seems as if in elevating oneself above the sojourn of men, one leaves behind all low and earthly sentiments, and that, in the measure that we approach these ethereal regions, the soul acquires some of their ethereal purity.”

The novel became something like a literary travel guide to Switzerland. Many read it and were inspired to undertake a journey to Switzerland to see the places described in the novel for themselves. These included British writers like Mary Wollstonecraft Shelley (1797-1851), Percy Bysshe Shelley (1792-1822), and Lord Byron (1788-1824).