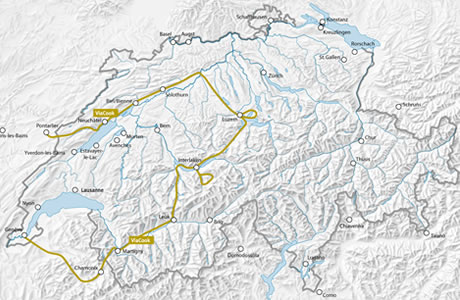 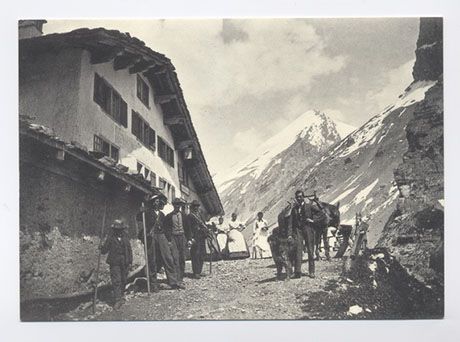 The first group tour to Switzerland

In the summer of 1863, British tourism pioneer Thomas Cook organised the very first group tour of Switzerland. It was a trial run, as Cook was not sure whether Switzerland was ready for group tourism yet – the roads were not very good, and the railway connections were still few and far between

On 26 June 1863, a group of 130 to 150 tourists set off for Paris from London. Sixty-two of them subsequently travelled on to Geneva with the aim of exploring Switzerland. This group included seven members of the Junior United Alpine Club, including one Miss Jemima Morrell, who kept a fascinating diary of her impressions.

The bold group of British tourists travelled by train, stagecoach and steamboat and also covered long distances on foot.